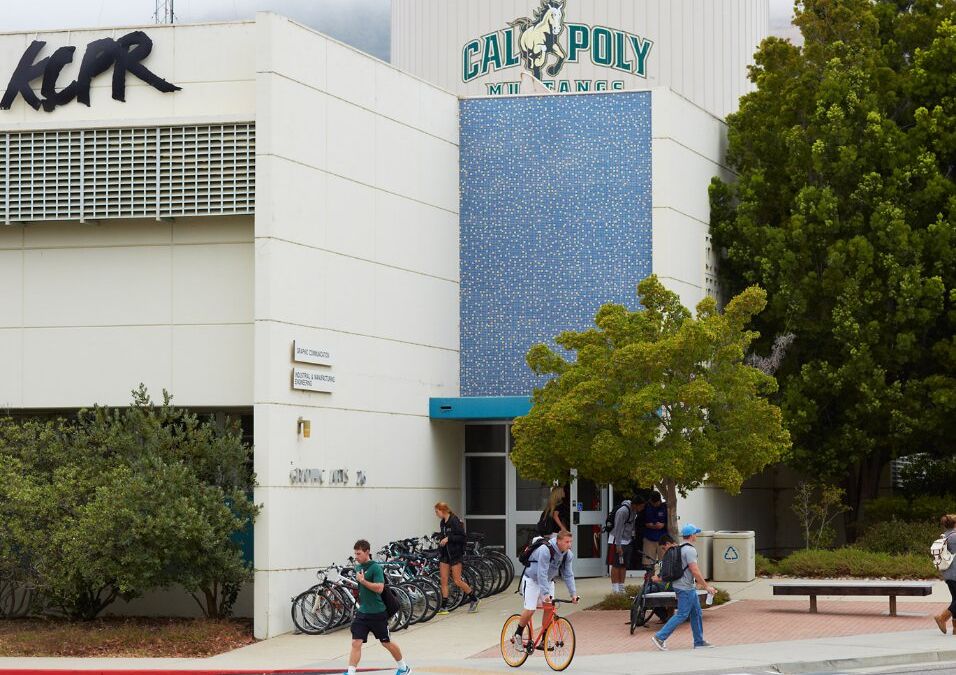 University is the region’s top public-masters once again, while its College of Engineering is the best public program in California and eighth best in the nation

The 2020 guidebook, which ranked 1,921 colleges and universities across the nation, lists Cal Poly in fourth overall in the West — up eight spots from last year’s rankings.

The Western regional list includes public and private institutions in 15 states that provide “a full range of undergraduate and master’s-level programs but few doctoral programs.” (Universities that grant doctoral degrees, such as those in the University of California system, are listed in a separate category.)

The U.S. News ranking comes on the heels of Forbes again naming Cal Poly the top public masters-level university in California and cracking the magazine’s annual list of Top 25 public and private universities in the West.

“These rankings recognize the outstanding work our students are pursuing through Learn by Doing, working toward careers in such diverse fields as agriculture, architecture, engineering, the sciences, teaching fields, and the arts,” said Cal Poly President Jeffrey D. Armstrong. “National honors and accolades establish Cal Poly’s reputation and highlight the efforts of our faculty and staff to help prepare our graduates to become future innovators, ready Day One to solve the complex problems facing our world.”

The U.S. News rankings methodology focuses on academic excellence, with schools evaluated on hundreds of data points and measures of academic quality, such as graduation and freshman retention rates.