How Tech Expanded From Silicon Valley to Bubblegum Alley 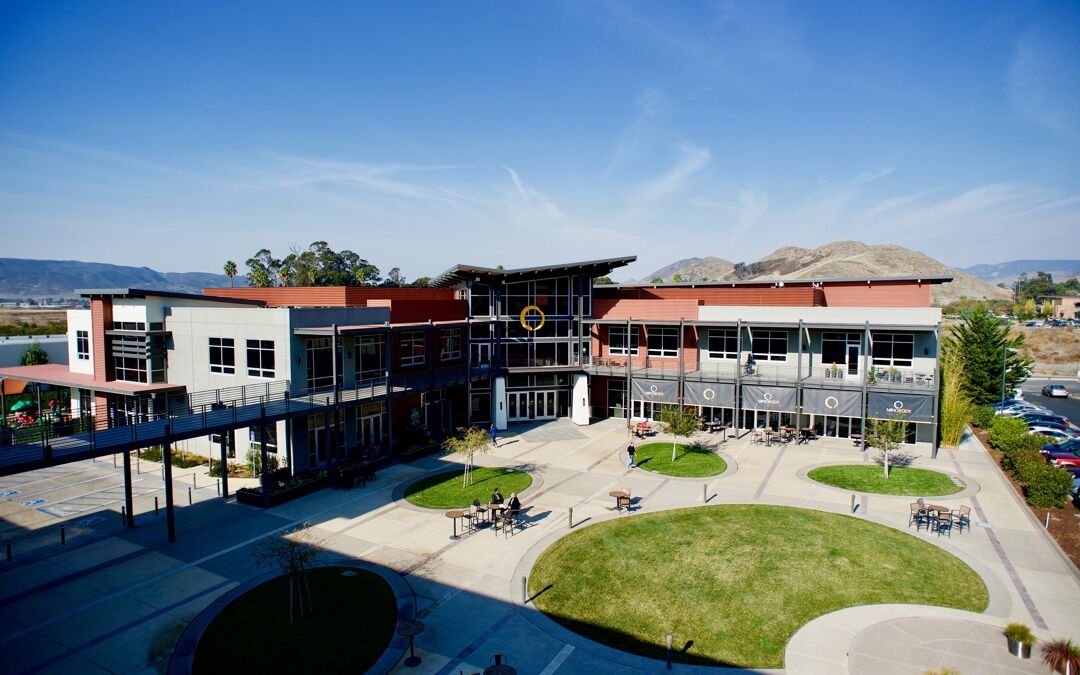 SAN LUIS OBISPO, Calif. — San Luis Obispo has a reputation for being a sleepy town in central California known for its laid-back charm. Top tourist draws are a nearby 18th-century Spanish mission and Bubblegum Alley, a walkway lined with chewed gum. But Rick Stollmeyer, the chief executive of MindBody, envisioned it as a bustling tech hub.

Nestled along the coast about 230 miles south of San Francisco, San Luis Obispo is far from Silicon Valley. The distance presented a challenge for Mr. Stollmeyer, who sought to lure talent to a small college town known by the acronym SLO, where nature buffs and health food junkies go to find their nirvana.

In 2001, he helped found MindBody, which sells cloud-based business management tools for the wellness industry. By 2010, Mr. Stollmeyer had attracted $14 million in venture capital funding. In 2014, he raised $50 million more. A year later, MindBody went public, and it remains the largest private employer in the region, with locations around the world. Rick Stollmeyer, the chief executive of the start-up MindBody, envisioned San Luis Obispo, a sleepy town on the California coast, as a bustling tech hub.